The prices are guaranteed so stay moderately low. It is the new and stylish stage for the creatures of the night, the colourful and the glamorous, the fetishist and the worshipper and all those who want to see and then, of course be seen. It is a second living room to meet with friends and strangers. No better place for that first blind date with chatroom internet acquaintances. 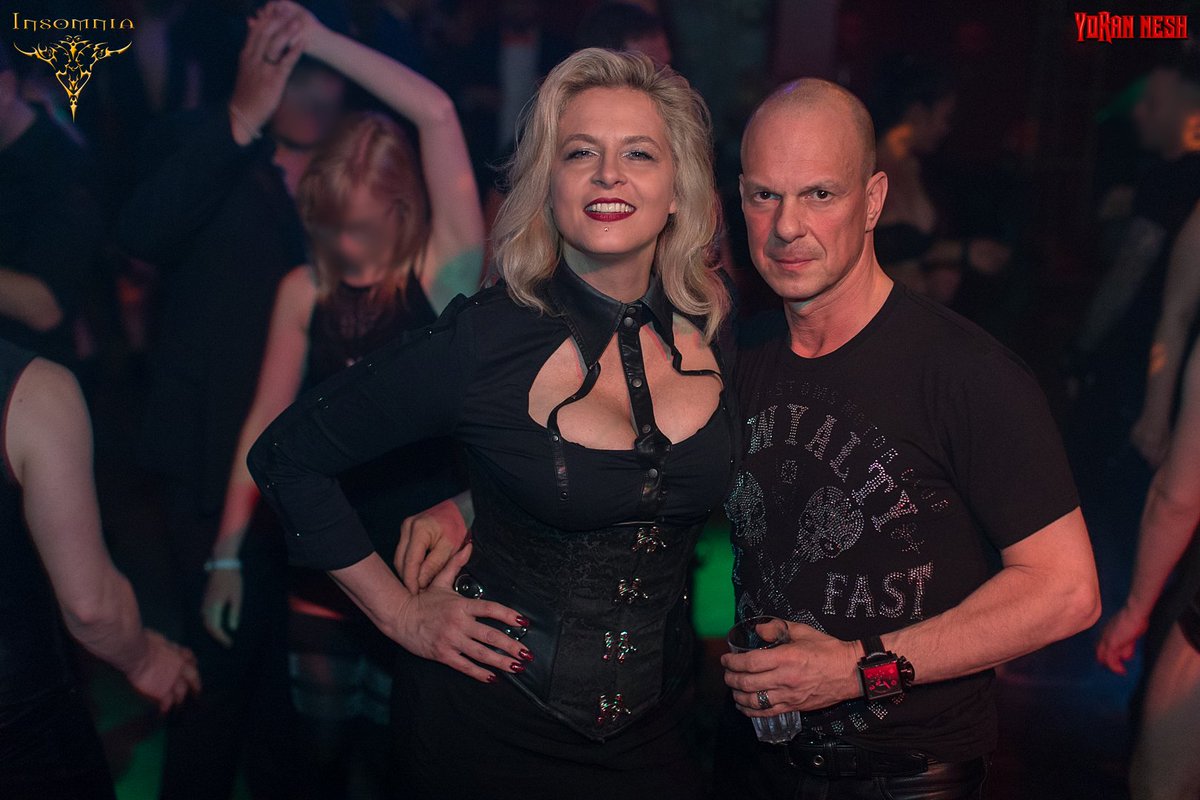 You can check him out in a safe and clean environment instead of meeting him at your apartment door. Dominique is deeply rooted in the SM- and fetish-scene.

She opened her first SM studio in At age 20 she was the founding member of the sadomasochistic interest community, a non-for-profit organization, that is openly fighting for public tolerance towards SM and fetish. She is, however, probably best known for the Insomnia parties at the KitKatClub, that she organized and hosted for more than seven years. After that, she rediscovered the swinger-scene with her partner in France in the Cap d'Agde. She has rounded up an abundance of experience by creating this unique and special playground of her own.